A model proposal for the construction of a concert hall in Sarajevo; an international contest was held in 2000.

A model of the preliminary design for a mosque which was intended for construction at the locality of Ilidza.

Proposed design for a monument to Marshal Tito in Zagreb. National contest. Special recognition for the work awarded by the jury.

Sketch and plan for a museum dedicated to Marshal Tito. A national contest was held in 1985; the sketch was made a decade later. 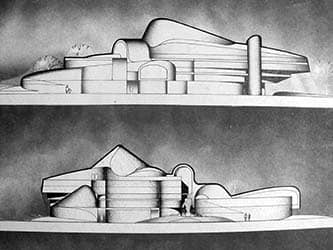 Sketch of a mosque eventually realised in Kakanj.

A sketch of a monument proposed for the first president of Bosnia and Herzegovina.

A maquette of a proposed monument in Belgrade. National contest; awarded first prize.

A model of the preliminary design for a villa in an affluent Sarajevan suburb. 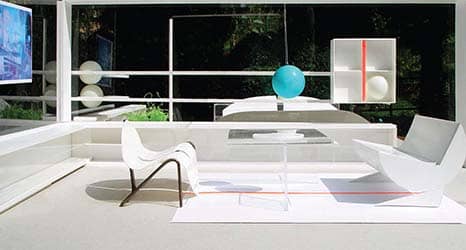 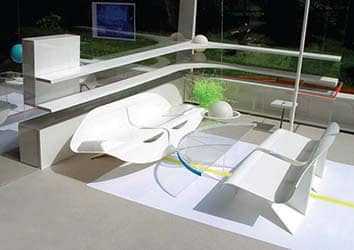